Whereas #COP25 has largely been marked as a failed one, especially when it comes to Article (6) on carbon markets, & Raising ambitions on NDCs, young people have not relented on our pressure, as well as our contributions to the process. It has also been the longest COP, one filled with reluctance from "Big brothers"... END_OF_DOCUMENT_TOKEN_TO_BE_REPLACED

Such a great contextualization and accounting of the civil disobedience & non-violence direct actions. It is great knowing of this experience from another part of the world. I personally have had training on NVDA & planning strategies for campaigns from Kenya, and I am amazed by how XR creatively uses people skills, diversity & resources to achieve their eventual goals. Of course issues we fight may differ, but how we approach movements and campaigns pretty much has some similar approaches & planning/ strategy. Yes, in my dissection of this Peace, I quite agree. The emotional support before, during & after actions is very key. Counsellors are very key to keep campaigns alive!

Finally, thank you for sharing your first-hand experiemces Sammie, this forms a huge basis of lessons to learn from, for people in this space.

I think many Singaporeans following world news would be alarmed by the increasing number and scale of protests and civil disobedience movements worldwide. Aiyo, like that economy how? Why create trouble ah?

While I am not here to suggest that they are ‘goodʼ, I would like to provide some perspective having participated in some civil disobedience action by Extinction Rebellion (XR). Another important disclaimer here is that XR protests were organized in many other, mostly European cities and the one which received the most coverage was the one in London. The one I participated in was in Amsterdam – the Rijksmuseum blockade (October 7) and the Blauwbrug blockade (October 13).

What is the issue?

The issue here is the urgency of the climate crisis and the inaction by governments. And no one doesn’t need to have Trump as president…

It has been a great honor participating in Kenya's Local Conference of Youth (November 13-14, 2019) in the lead up to #cop25. But it was not just about that: 1. I gave an (#Youth4Nature ) Expert presentation on #naturebasedsolutions & youth engagement on the same, and how to push for more adoption of Nature Based... END_OF_DOCUMENT_TOKEN_TO_BE_REPLACED 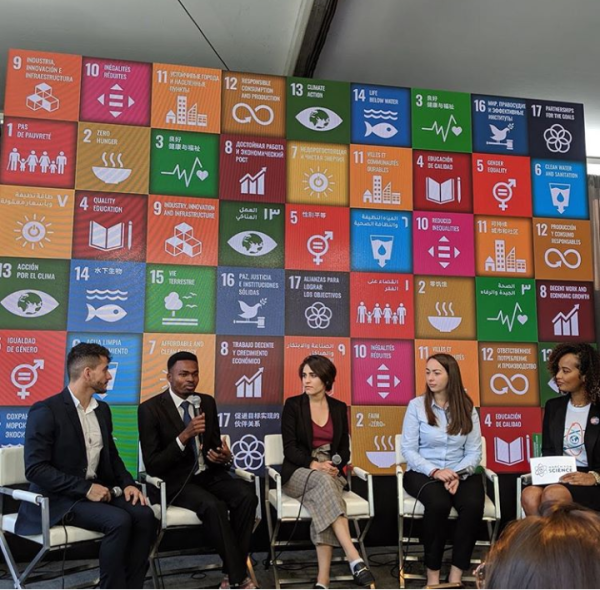 *Reflections on my experiences at Youth4Nature* When I got the successful email as a regional coordinator for Africa under Youth4Nature, I remember vividly the glow that surrounded my face. Yes, a glow full of hope, and the zeal to stand up to the occasion. My belief in Youth leadership on Environmental Advocacy & meaningful engagement... END_OF_DOCUMENT_TOKEN_TO_BE_REPLACED

Across the world now, youth action & advocacy for the climate has never been this huge, it has never been this important. Yes, we young people, have refused to just be desktop heroes, we have challenged ourselves to get out of pur comfort zones, and together, lead the world towards taking urgent actions to safeguard... END_OF_DOCUMENT_TOKEN_TO_BE_REPLACED 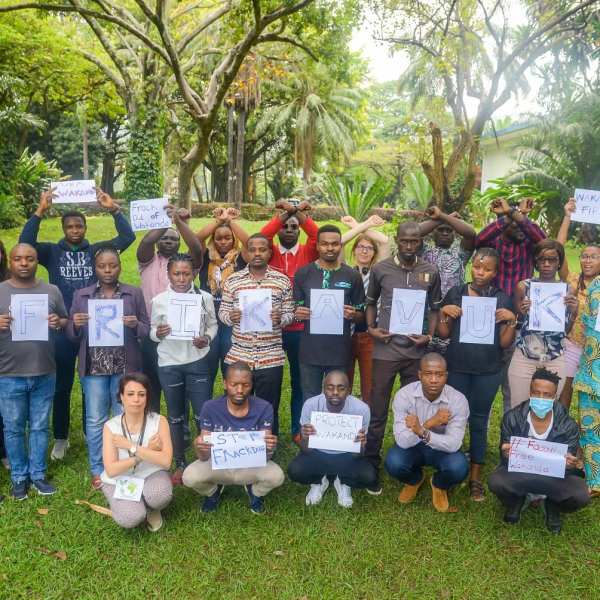 Our living Planet is Burning! Yes, burning from the effects of our own doing. Our climate is fast changing, our rivers drying, rains erratic, and extreme weathers becoming norm of the day. But how do we position ourselves in order to deal with the elephant in the room? What actions can we be part of,both... END_OF_DOCUMENT_TOKEN_TO_BE_REPLACED

Four years it has been since the inception of the United Nations Environment Assembly-a global conference convened in Kenya's capital of Nairobi, at the Gigiri UNON Headquarters. From matters action on Climate to beating plastic pollution, investing in blue economy, etc, the world has shared a common space to exchange good practices through state, non-state,... END_OF_DOCUMENT_TOKEN_TO_BE_REPLACED

Africa has come a long way, yet, 56yrs since her liberation, fossil fuels are a talk of the present day. We the citizens of goodwill came together across Africa, to take back our power, and ask our leaders to get serious & ensure a smooth 100% investment in renewable energy across the continent. We are blessed with vast sunshine, extensive savanas & deserts, geothermal & other clean energy sources. It is time to go #AfrikaVuka

Introducing Youth4Nature! We are a youth-led, international initiative advocating for nature-based solutions in climate action, in partnership with #Nature4Climate and Climate Guides. Join our official Global Launch! On May 14, 2019 15:00 UTC. Register in advance HERE: https://tnc.zoom.us/webinar/register/WN_DgsAY2QyTByjuzRCyuj2nw PS: Let us come together & offer solutions, share knowledge & move forward together. #Youth4Nature